Meet the Fenn’s – all of them! Family Photographer | Blandford Forum, Dorset

Well here we go again with another family shoot, this time with the EXTENDED Fenn family!  After my last family shoot with the Fenn’s (read here), they contacted me again to say that they were interested in a shoot with one main aim – getting a picture with the WHOLE family for the Fenn matriarch for Christmas.  I knew it was a tough gig, getting everyone looking at the camera isn’t my forte really and getting everyone looking at the camera with their eyes open even less – and with 16 people ARRGGGHHHH!  But, having got to know the original family, I had to do it, they were way too much fun to pass up on.

So we found this perfect venue called The Inside Park which is actually a campsite but as it was off season it was completely empty.  They have the most amazing park that has equipment big enough for the grown ups (I use the term VERY loosely).  So we got into the park, poured the prosecco and got to playing.  They were all having so much fun I wanted to down tools and join them!

It actually ended up being 3 family shoots in one really, I tried to get everyone on their own and in their family groups too as although it wasn’t a typical portrait shoot, I knew it would be a “nice to have” – I just about managed it!  And here they are… the Fenn Family #2

Oh and if you liked this post – I would LOVE for you to leave a comment! x 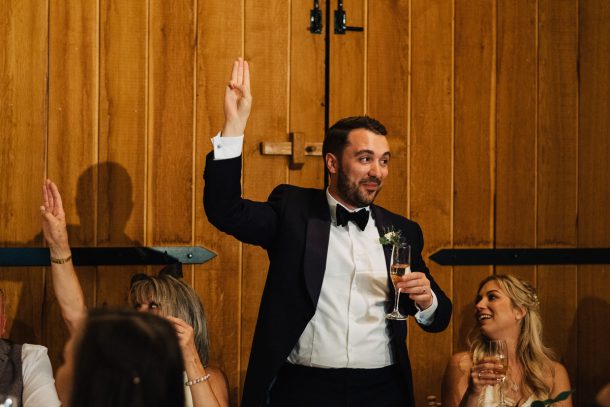 Who wants to be in my gang?

WOOHOO you're in! I look forward to intermittently sending the odd offer to you.